How an interest in the HeadPlay HD headset started it all.. 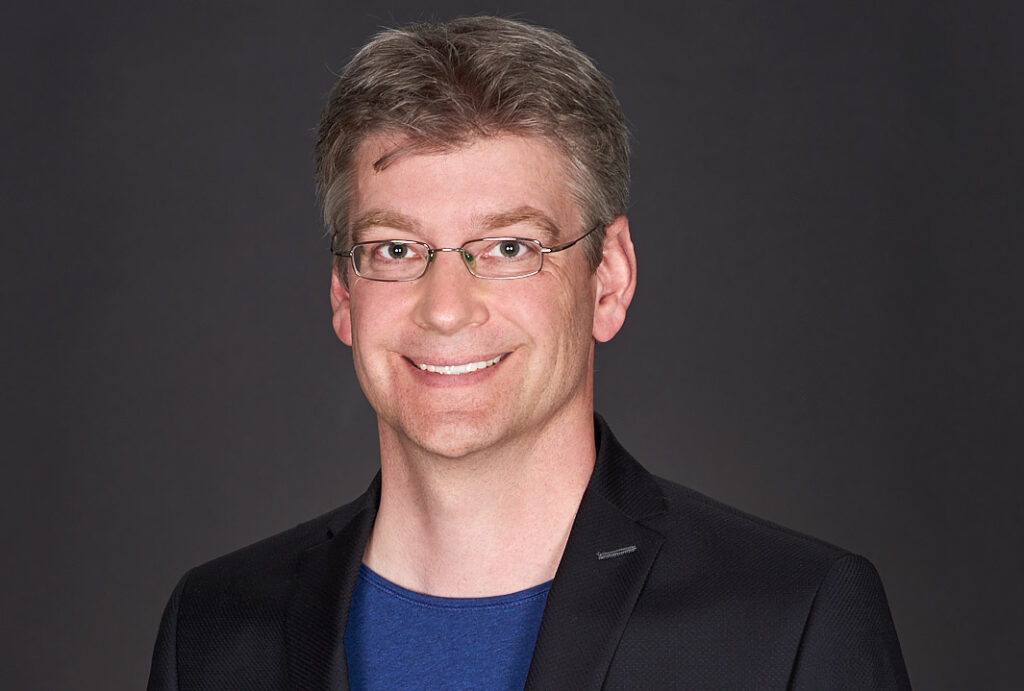 Ralf's interest in flight started at a young age as he enjoyed building planes even as a child. Keen on systems work, his formal studies were in electronics and informatics. It wasn't until 2012 that the fever of quadcopters and FPV led him to build and experiment with his own quadcopter designs. His focus was on other international projects when he experimented with improving the HeadPlay lenses in July 2015. That lens, now known as the RHO-Lens HPHD, found an instant audience and the success of this lens has led to the creation of the RHO-Lens company in January 2016 and now growth in a new line of custom HD lenses.

The story of how RHO-Lens came to be, as shared by Ralf Homering, creator of the RHO-Lens:

“I had been waiting a long time for the Headplay HD, and when it arrived I was really disappointed at first, because I could not clearly focus the picture. The focal distance was just too small. In Internet forums, I have found many who had the same problem. Especially over 35 years or eyeglass wearers.

Younger people are able to focus the image, but it strains the eyes very much and many feel overstrained after just few minutes. Due to the small focal distance, the eyes need to squint more than usual, leading to premature fatigue or to double pictures if the eyes relax.

Many people also complain about the too large field of view of 72 degrees. This feels like sitting in the first row in the cinema hall. The eyes have to travel long distances to scan the image. It is impossible to grasp the whole picture at a glance. However, that is exactly what the pros of the FPV Sports try to do. They look constantly at the image center and try to grasp the whole situation without time-consuming eye movements. Due to the large field of view not a few get dizzy during FPV flight or they must pause early or consider the Headplay HD unsuitable in general.

Furthermore, some complain about disturbing light reflections on the Fresnel lens. These arise from the glowing screen, the illuminated face or by penetrating sunlight. The Fresnel lens has no anti-reflective coating at all, a disturbing groove structure, a very bad sharpness, a milky transparency, it generates color fringing and is difficult to clean in the grooves.”

The superior lens quality will exponentially improve your FPV viewing experience. Be sure to order the RHO-Lens HPHD and see the difference! 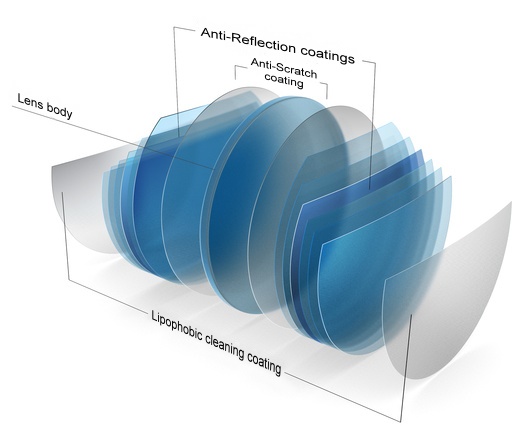 RHO-Lens is also available at these online retailers:

Interested in B-rated items with tiny faults for the half price? Ask!

If there are any questions, please contact us – we are happy to give you further information!

What Are They Saying About

RHO-Lens is a pioneering leader in providing customized lenses for a variety of FPV applications.